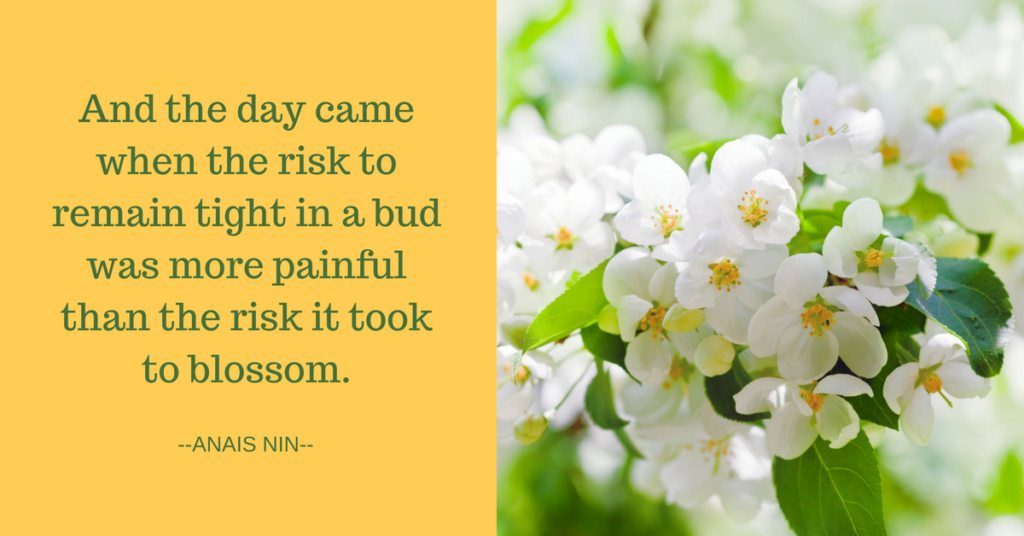 My client M has sarcoma, a rare cancer that tends to occur in young adults.  Since his first round of treatment, he’s been super-proactive with his nutrition and lifestyle, doing his best to avoid another round of disease. But despite his best efforts, he was recently diagnosed with a recurrence. (Nope, there’s nothing fair about cancer.)

There’s no defined protocol for treating recurrent sarcoma, so M began to collect expert opinions about what to do next.  Each expert offered an answer, but there was no agreement among them.

He had a hard choice to make.

Supported by our work together, M demonstrated remarkable decisiveness.  In the face of doubting experts and the skepticism of his family, he chose to travel to Vienna to pursue advanced treatment not available in the US.  He bought his ticket and made arrangements for his beloved dog.  Two weeks after his decision he was in Europe, ready to begin.

But not everything was going well.

When M went to buy his ticket, he discovered he’d lost his passport.  It was a rushed, expensive affair to get a new one in time for his departure.  Shortly after arrival his phone went missing, cutting his lifeline to his supporters back home. When his girlfriend arrived to visit  he arranged a weekend river cruise, but the day was badly marred when M left his camera  – a gift from his Dad – in a train station.

“This always happens to me,” he said, in anger and frustration at himself.

“Actually, you have a choice about that,” I told him.

We brainstormed about why he might be experiencing a rash of losses of hard-to-replace items, especially at the same time he was starting his new treatment.

You see, I don’t believe in coincidences.  I’ve seen over and over that events that seemed troublesome at the time were timed exactly to offer a huge opportunity.

M and I looked for the opportunity in this string of expensive, embarrassing losses.

I helped him notice the contrast between his courageous, decisive behavior in choosing his treatment, and his irresponsible behavior around his belongings.  Seeing these two sides of himself, I asked how he preferred to show up in the world. Naturally, he wanted to be seen as responsible, especially by his parents.

“When you acted so courageously around your treatment decision,” I told him, “the Universe saw how wise and responsible you really are. Now the Universe is ready to help heal a part of you that isn’t yet as responsible.  That’s why it keeps giving you opportunities to demonstrate initiative and maturity around your expensive possessions.“

M is figuring out how to keep tabs on his stuff as we speak.  As he does, we’ll all get to see more of the amazing, brave person he is. And I have no doubt that he’ll succeed.

Because all it takes to heal our unhealed parts is awareness of why we’re suffering, and our choice to show up differently from now on.

What keeps coming back in your life that’s causing you to suffer?  Are you ready to free yourself from that pattern and show up fully as the amazing soul you are?

I know you can do this.  Let me know if you want my help.

Believing in you unconditionally,