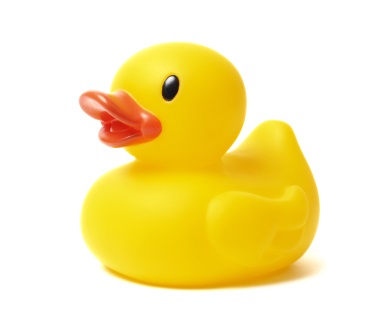 Many survivors of hormone-driven cancers are being told to avoid soy at all costs.  We’re taking a closer look at the widespread idea that soy is a no-no after cancer.

In part 1, we discovered a number of substances, synthetic and natural, whose structure is similar to estrogen.  This similarity of structure allows them to bind to estrogen receptors and potentially initiate estrogen-like activity within cells.  Some of these substances, such as PCBs, phthalates or synthetic estradiol used in hormone replacement therapy, have been linked to undesirable health consequences, such as unnaturally early puberty and increases in female cancers.

Based on these results, it would be easy to assume that any substance known to bind to estrogen receptors, like the isoflavones in soy, should be forbidden after a hormone-based cancer.

But is it that a valid conclusion?

To decide, let’s go where even the most conservative doctors go to inform their decisions.  What does recent research say about the effect of soy consumption in survivors of hormone-based cancers?

Here are highlights from some large recent studies which specifically examined the effects of soy on breast cancer recurrence and survival:

The best available evidence to date demonstrates that dietary soy is at best significantly protective, and at worst not harmful to breast cancer survivors.

So far this conclusion appears to apply to:

The mechanism of soy’s protective effect is not yet fully understood, and is the subject of much current study.  But consider this:  in part 1 I asked why your body produces both strong (estradiol) and weak (estriol) variants of estrogen.   We know that estradiol, while a critical initiator of essential bodily processes, has the potential to drive cancer development if not sufficiently checked.  Your body has the ability to increase and decrease estradiol production as needed, but there are many factors that can dysregulate this production “schedule”.  As such, your body has developed another way to protect you.  It maintains a large amount of circulating estriol that can plug into estrogen receptors and prevent excess estradiol from negatively affecting cell behavior.

I’d love to hear what questions you still have.  Do you know what types of soy, or how much soy to eat to produce these benefits?  Are any types of soy harmful? Ask your questions in the comment section below!  Other survivors always benefit when you step up and ask questions.  I promise to answer every one!