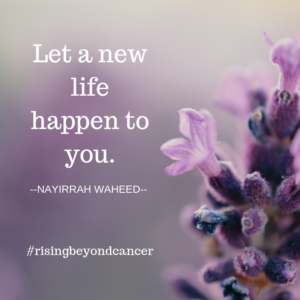 I could always count on a smile and a friendly word from Jenni. She was a year ahead of me in medical school, encouraging and supportive of those coming up behind her.

So when Jenni was diagnosed with ALS*in her last year of residency, hundreds gathered in a network of support.

Jenni grieved for months. It was all she could do to cling to normalcy as she swung between denial and despair. She knew something needed to change, but felt helpless to go it alone.

Her turning point came when she chose to invest in personal development. She saw that her helplessness was a result of unquestioning acceptance of her doctor’s prognosis. As she later told it, “He couldn’t know how for sure how long I was going to live. No one knows how long I’m going to live.” She realized her life depended on what she focused on: the grim prognosis, or the possibility of living out loud every minute of every day for as long as she could.

Jenni gathered her resolve. She started up a medical practice, and threw herself into raising her son. She traveled and wrote a book and starred in a documentary. “My life wasn’t full of rainbows and unicorns,” she said. “ALS sucks.” But amidst the vulnerability of increasing dependence on others, she chose LIFE. Against all odds she lived for ten years, leaving a brilliant legacy that she created day by day by day.

What are you focusing on: fear of the worst, or the possibilities within the life that you have?

Though it may be hard to see right now, fear doesn’t have to have the upper hand. Like Jenni, you have a choice. If you’re not yet seeing how to shift your attention away from fear, follow her example and find support. Because it’s absolutely possible to release yourself from fear, so you can savor every moment of the life you have.

I’ve made it my life’s work to help survivors like you get out from under the dark cloud of fear. We can do this together, safely, in a way that works for you. Let’s talk and figure out what your next step is.

To your magnificent possibilities, my friend! 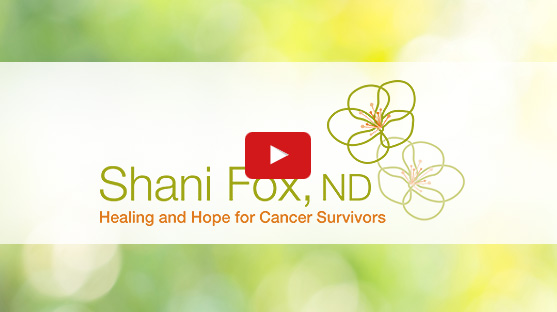