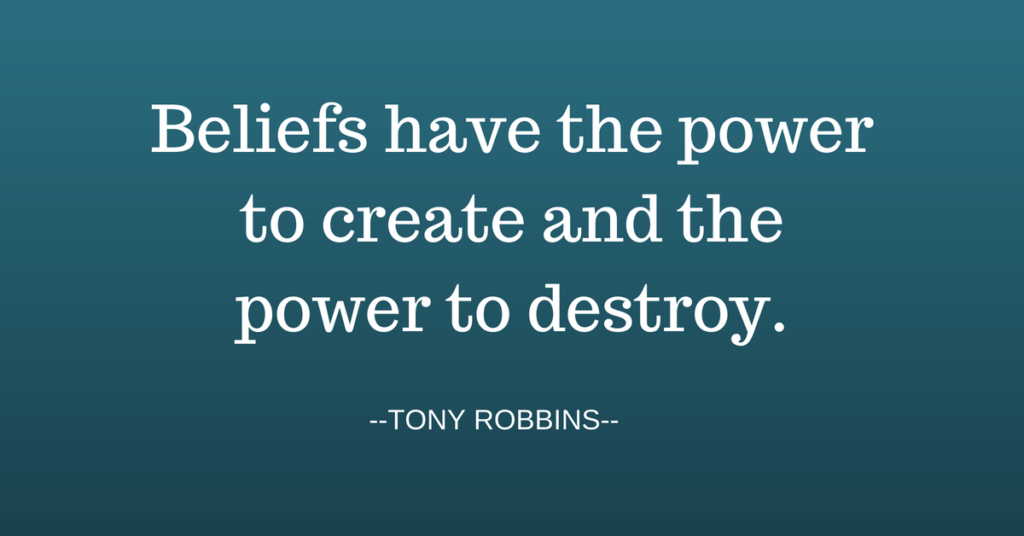 “If only I could get rid of this extra weight, I’d be so happy!”

In this country we’re so fixated on losing weight.  It’s the stuff of New Year’s resolutions and vacation planning. We throw money at this goal without thinking twice.

It’s great to be lean and fit – I work on it myself.  And yet I wonder how much of what’s weighing us down is relieved when we shed those extra pounds.  Because we’re often carrying extra weight that can’t be measured on the bathroom scale.

I recently spoke with R, a survivor who was terribly upset with herself.  Even as she was struggling to complete her own treatment, she was called by a work colleague in the late stages of cancer.

Her friend was in pain and could barely breathe.  She was single and had no one else to call.

Despite extensive family responsibilities, R got there as quickly as she could.  She transported her friend to a nearby hospital, where she was placed in hospice care.  R stood by as her friend passed away shortly thereafter.

“I feel so guilty that she died,” she told me.

I told her I understood her sadness completely.  But I also helped her notice what she was focusing on.

She wasn’t seeing that she’d showed up when no one else had.

She wasn’t seeing that she’d connected her friend with the best available medical resources.

She wasn’t seeing that she’d put her own family’s needs on hold as she acted in the name of true friendship.

All her attention was on the outcome…which was never under her control.

When we took a wider perspective, she could see how she’d only contributed blessings to that situation.  It wasn’t her responsibility to carry guilt over what she couldn’t control. There and then, she let it go.

“I feel such a weight off my shoulders,” she said.

What are you carrying around that isn’t yours to carry? Can I help you let it go?

You’ll be amazed how much lighter you feel.

Seeing the greatness in you,