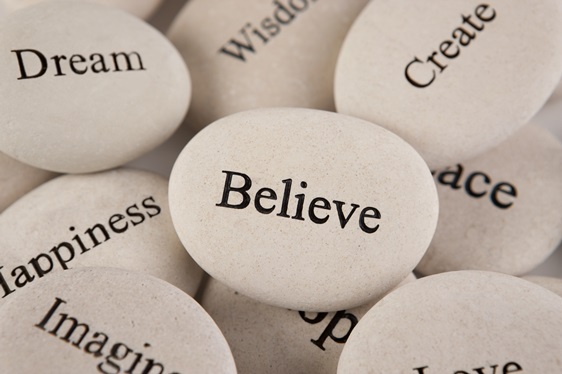 Let’s say you have neuropathy, fatigue, or other troublesome symptoms that have hung on since you finished cancer treatment. You’ve asked your medical team what to do, but their only reply is “that will go away eventually.” You’re not sure you believe that anymore, because it’s been some time since treatment ended and nothing is improving. What do you do?

Say you’re on Tamoxifen or another preventive drug, and you’ve heard that the drug may have unfortunate side effects, including the possibility of another type of cancer. You’ve told your medical team you’re concerned about the dangerous side effects. They’ve responded that the benefit of preventing a recurrence of your first cancer is worth the smaller risk of a new cancer. You’re uncomfortable with that response. What do you do?

Or maybe you’ve been told that there is no further treatment available for you. What do you do?

In part 1 I introduced you to Mark, a survivor who forged his own healing path, despite having had multiple treatments fail and more than one doctor tell him there was no hope.

He’s thriving today because he realized that nobody could decide for him whether he had hope or not. Mark created his own hope using two powerful tools at his disposal: intention and engagement.

You have those tools at your disposal, too. How can they help you break through in situations that aren’t looking very hopeful?

Mark would say that step 1 is to engage your intention.

Mark’s commitment to remain alive and well empowered him to envision and create hope even when he’d been told there was none. He believed there had to be a solution, and put all of that belief behind finding the solutions that have allowed him to thrive.

Survivors fully committed to their healthy future don’t settle for vague answers from their medical teams about persistent symptoms. Those survivors choose to believe that there IS a solution, and go in search of it instead of watching, waiting and suffering.

Survivors fully committed to their healthy future believe that they don’t have to choose between cancer prevention today and increased cancer risk tomorrow. Committed survivors envision the possibility that future risk can be offset by taking preventive wellness measures today, and go in search of what those preventive measures are.

When you choose Commitment, you don’t let yourself be defeated just because you can’t see a solution today. You sustain your belief in a positive outcome as long as it takes to bring that happy outcome about.  In fact, many would say that sustained belief is part of the solution, because it makes you more likely to spot ideas and resources that help bring about the desired outcome.

It’s not easy to sustain commitment in the face of challenging circumstances. But show me a story of someone who achieved something remarkable, survived against all odds or simply sustained a vibrant level of wellness across decades, and I’ll wager we’ll find an impressive degree of commitment in the tale.

I’d love to hear from you: